Ron began his career with Tri-M as an apprentice electrician.  Within the next few years he became a journeyman electrician and transitioned to the High Voltage team. Ron’s electrical knowledge and leadership ability propelled him to the position of Project Manager, then to General Manager for the entire Electrical Construction team in Kennett Square. In January 2016, Ron became a partner in Tri-M.

Ron has served as Chairperson of the Eastern Pennsylvania Chapter of Associated Builders and Contractors (ABC), and served on the Board of Directors for the Chester County Chamber of Business and Industry. 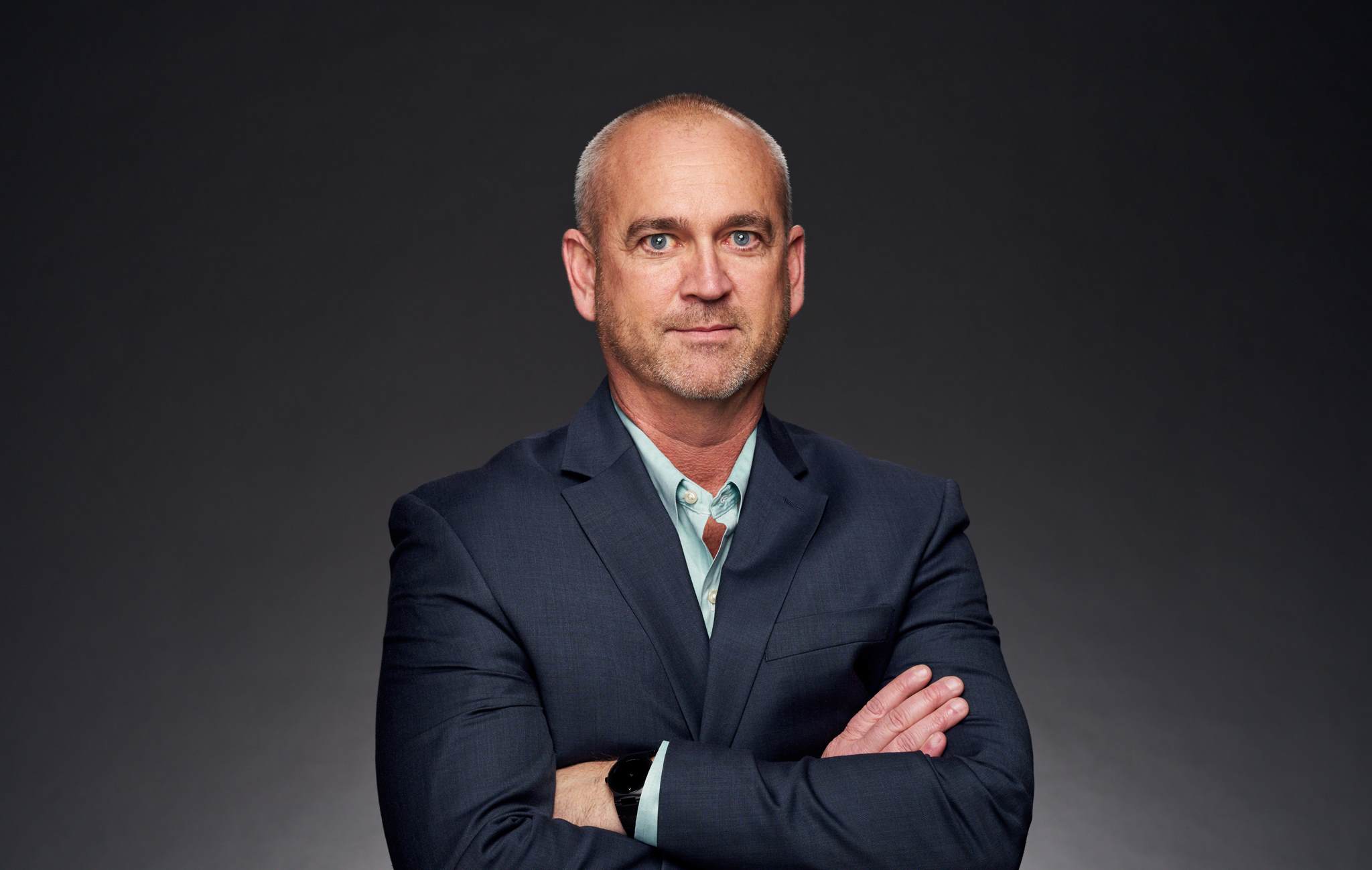